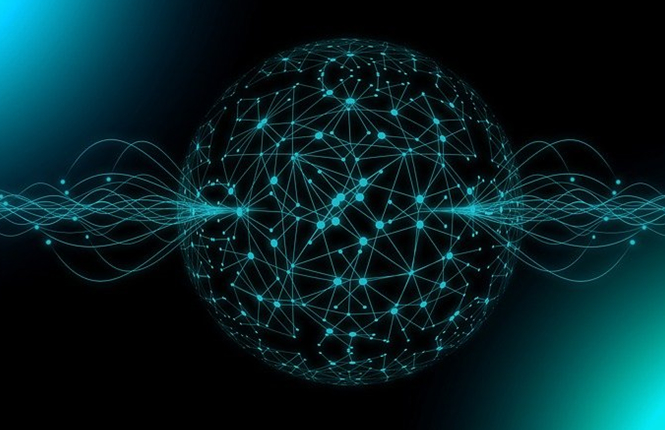 Distributed production sites and globally linked supplier relationships have created quite complex supply chains that are sensitive. But Thyssenkrupp’s Pacemaker averts dangers. Even the smallest disruptions or deviations in the material flow can lead to expensive downtimes in production. Thyssenkrupp Materials Processing Europe, however, has now developed a software with the AI system “Pacemaker”, which is supposed to bring about a trouble-free material flow and a lower consumption of resources. The name “Pacemaker” is intended to describe the function of the software. For, among other things, the goal is to increase supply security, reduce inventories and thus increase production output. The algorithm that the system accesses is already being used by some suppliers in the automotive industry in the Portuguese industrial park Autoeuropa.

To ensure efficient production, parts for the production lines must be delivered just-in-time and material congestion must be avoided, notes Thyssenkrupp. An important component of an ideally functioning supply chain is therefore intelligent material management that can react flexibly to deviations and disruptions in production. Pacemaker can do this because it can be used as a forecasting tool, notes António Novaís, Managing Director of Palmetal, the Portuguese site of Thyssenkrupp Materials Processing Europe.

The AI-based software captures the car manufacturer’s production data in real time, then detects deviations from the plan from patterns and visualises the data, Novaís explains. Compared to the previous supply chain process, Pacemaker shows the customer’s actual demand more than a day earlier and enables them to quickly adjust their material flow accordingly. A study by the Nova School of Science and Technology in Lisbon, which tested the performance and precision of Pacemaker’s forecasts, also confirmed that this works, as Thyssenkrupp emphasises.

Pacemaker also makes an important contribution to a more resource-efficient use of materials. This is because incorrect deliveries are reduced and inventory and storage costs, as well as the number of transports, are reduced. The savings in terms of transport and coordination are estimated at 10 to 15 percent. Thyssenkrupp sees a further advantage in the fact that the algorithm can be used at any level of the supply chain and between several levels and does not require any adaptation of the IT systems on the customer side. Existing data from the customer is fed in. Pacemaker therefore ensures that the material flow does not break off. The right material is on site at the right time and in the right quality – even from other suppliers.

The logistics pacemaker is being further developed

In order to further develop this AI tool systematically and for other users, Thyssenkrupp Materials Processing Europe in Germany is already pushing ahead with the next expansion stage of Pacemaker. At Thyssenkrupp Bilstein, a system partner to the automotive industry, the Pacemaker team is currently working on scaling the business model.

In the medium to long term, the goal is to control more parts of the value chain of Thyssenkrupp customers, apart from materials trading, so that they can concentrate fully on their core business, explains Ilse Henne, Chief Transformation Officer of Thyssenkrupp Materials Services, on the background.

Will Germany become the Silicon Valley of AI software?