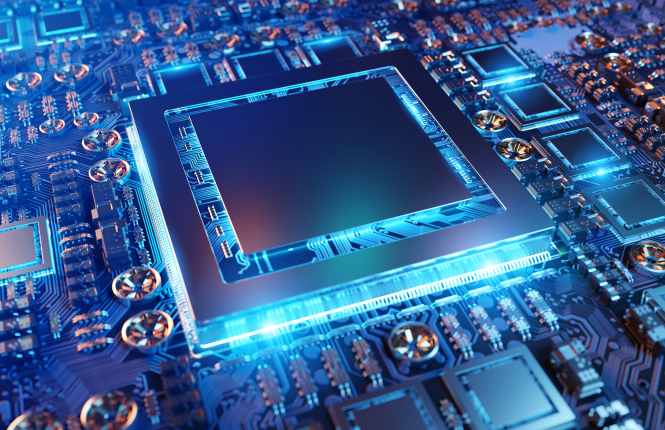 Those devices are often used to train large-scale neural networks in data centers. They can consume a lot of energy but their designers usually focus on average-case performance.

A group of researchers from University of Cambridge, University of Toronto and Vector Institute found out that an attacker can jam AI systems with malcrafted inputs to increase processing time and power consumption. Researchers has also shown, that an attacker can degrade the performance and increase power consumption so much, that hardware becomes overheated and eventually shuts down.

These attacks are known as sponge examples, and can also heavily increase latency of the AI systems and effectively lead to the so called denial-of-service against the machine learning components of such systems.

As proof of concept, the researchers have shown how translation in Microsoft Azure can be severely slowed down. If normal response time has been 1 millisecond, the response of a service after an attack has been increased to 6 seconds.