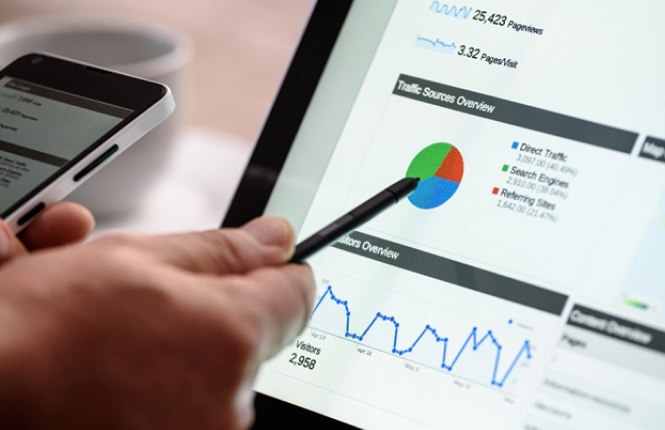 Located on Kyushu Island, the western end of the Japanese archipelago, Kitakyushu is one of Japan’s leading industrial areas. The city has developed as the sustainable city by overcoming its pollution problems. The city is often described as a gateway to Asia because of its geography and ties with many cities across the region.
This article summarises key points from the city’s digital transformation plan published in December 2021. Like the rest of Japan, Kitakyushu faces the so-called “Year 2040” problem — the depletion of its workforce caused by a rapidly ageing population. The city’s plan lays out strategies to accelerate digital transformation to address this issue.

The City’s Vision for Digital Transformation

The city’s vision for digital transformation is to create a “Digital City Hall” which can be used easily and safely by everyone and provides all necessary administrative services, based on Japan’s nation-wide principles on digitalisation. By utilising artificial intelligence (AI) to automatise administrative tasks, the city aims to (i) provide a faster response to residents’ needs; (ii) optimise the efficiency of its operations; and (iii) enhance evidence-based policymaking.

Promoting AI in Kitakyushu: Challenges and Plan for Acceleration
The city continues to promote digitalisation through different initiatives, such as using AI to take minutes during city council meetings. By doing so, Kitakyushu reduced its administrative workload by 37 tasks and 4,100 hours.
To prepare for the societal changes brought on by the population decline, it is necessary to further implement AI at the city level. However, Kitakyushu’s digital transformation has not been fully implemented due to a lack of AI literacy among the staff. To further advance the implementation of AI at the city level, it is crucial to strengthen the organisational system through capacity building and support for employees in acquiring the necessary knowledge of AI.

With the above in mind, the city of Kitakyushu developed a digital transformation and capacity building strategy based on the following:

(1) Accelerating the implementation of robotic process automation (RPA) and other new digital technologies
The city’s objective is to continue to digitalise administrative operations, identify operations suitable for RPA, and proactively introduce new digital technologies, such as AI, that have been tested by other municipalities. In addition, the city will consider collaborating with other local authorities.

(2) Streamlining administrative tasks through a digital centre
The city’s objective is to identify tasks that can be integrated and thus develop a ‘centralised digital centre’.

(3) Launching projects for AI and data utilisation by:

i. Starting small with sectors where digital transformation is easier to implement or shows more potential for higher results and identifying challenges and problems.
ii. Engaging in projects aimed at utilising advanced AI and data by taking advantage of government subsidies to improve services for city residents and increase administrative efficiency.
iii. In the long-term, building a Society 5.0 for the SDGs, based on strategic utilisation of AI and data.

The city of Kitakyushu not only promotes digital transformation on an administrative level, but also aims to share its vision with related organisations such as universities and hospitals, and to further mainstream digitalisation initiatives in general. In addition, the city will promote cooperation with digitalisation departments of other organisations such as private companies, educational institutions, or nursing care facilities, to solve local challenges and create new value by promoting digital transformation throughout the region.