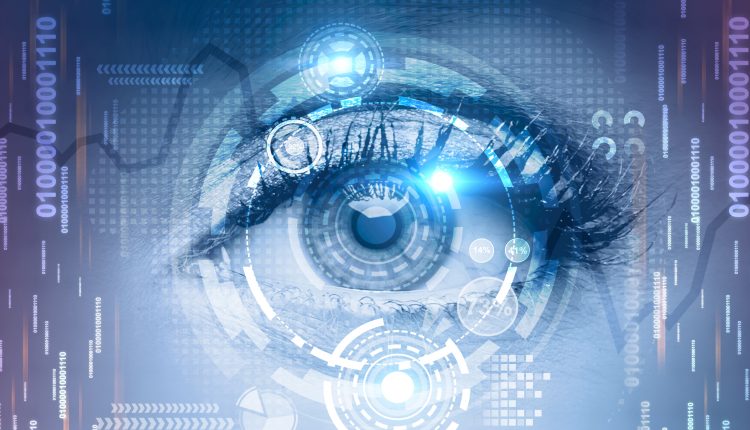 According to the European Commission (EC), Europe should set global standards in the development of artificial

intelligence. To this end, the Brussels authority proposed rules on Wednesday for dealing with this technology that takes into account both the possible risks of applications and the fundamental rights of EU citizens. The higher the risks, the higher the requirements for a program and its developer. High penalties are foreseen for violations of the rules.

Artificial intelligence (AI) usually refers to applications based on machine learning, in which software searches large amounts of data for matches and draws conclusions from them. This enables computer programs, for example, to evaluate images from computer tomographs faster and with greater accuracy than humans. Self-driving cars try to predict the behaviour of other road users in this way, and image processing programs use their knowledge of lighting conditions and objects in a photo to optimise it.

In concrete terms, the EC primarily presented rules for so-called high-risk applications. These include critical infrastructures such as the transport sector or staff recruitment programs. Here, among other things, human supervision, extensive data sets, and risk assessment would have to be ensured.

Biometric identification in public spaces is also to be permitted only within narrow limits and after official approval – for example, in the search for a missing child or an imminent terrorist attack. Technologies such as the social credit system, which is being tried out on a pilot basis in China and which rewards rule-abiding behaviour and punishes misconduct, should be banned altogether.

According to the EC, the vast majority of applications – for example, spam filters or computer games that work with AI – pose little or no risk. They should therefore be subject to much less stringent requirements or none at all.

The European Commission’s proposals must now be negotiated by the EU states and the European Parliament. Critics had complained that the rules could be disadvantageous for the EU: International companies could be reluctant to invest in Europe because of the comprehensive regulation. It is likely to take several years before new rules apply in the EU.